“I believe that the game of basketball is beyond myself, which is why I have developed LBO Sports in hopes of impacting our youth. If I can impact one child through any of LBO Sports’ ventures, I then, will feel truly successful.”

Laurence Bowers grew up with basketball around him, but his love of basketball started while playing at The Boys and Girls Club of West Memphis, in West Memphis, Arkansas at the age of 5. He was born in Memphis, Tennessee, but moved to live in “the country” in West Memphis, Arkansas which is directly located across the Mississippi River from Memphis. He lived in Arkansas with his mother from the ages of 5-12. During that time period he practiced the game of basketball with a basket that he attached to a light pole in the front yard. At the age of 12 he moved back to Memphis Tennessee until he graduated high school. It was around the age of 12, that Laurence really believed that he had a chance to do something special in the game of basketball.

He is a proud alumnus of St. Georges’ Independent School and The University of Missouri. During his time at The University of Missouri, he became one of the winningest Tigers in the university’s history, and he also became the first active-scholarship player to receive a Master’s Degree in five years. He has a passion for the game of basketball that runs deep. Basketball is what kept him focused during the struggles of growing up while encountering numerous forms of adversity. Basketball has also brought him a lot of success both collegiately and professionally, but he truly feels the victory of success through inspiring kids to be the best version of themselves.

The name of his LLC, “LBO”, was a nickname given to him in college and has stuck with him until this day. LBO is a short play of words, connecting the first initial of his first name “L” with the first two letters of his surname, Bowers. He, his wife (Feven), daughter (Fiyori), and son (Lael) currently live in Columbia, Missouri. Laurence has traveled all over the world with the game of basketball. He concluded his professional career after a championship season in year 5 in Italy (Alma Trieste).

Since the summer of 2015, Laurence has hosted his annual youth basketball camps in addition to his “Lessons From LBO” training regime. He has had the opportunity to impacts hundreds of kids each summer using the roundball. In addition to his basketball ventures, he often guest speaks at various community events, camps, banquets, etc. Laurence is always working with the youth in the community to help them become better athletes and people. He always states how it took many people and organizations similar to LBO SPORTS during his more formative years to get him to the point that he currently is, and that he solely wants to reciprocate it! 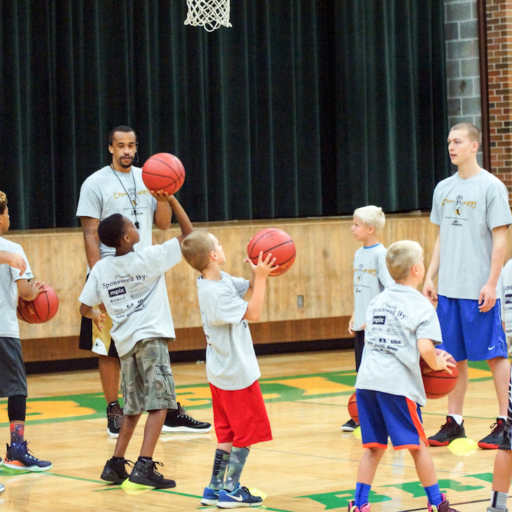 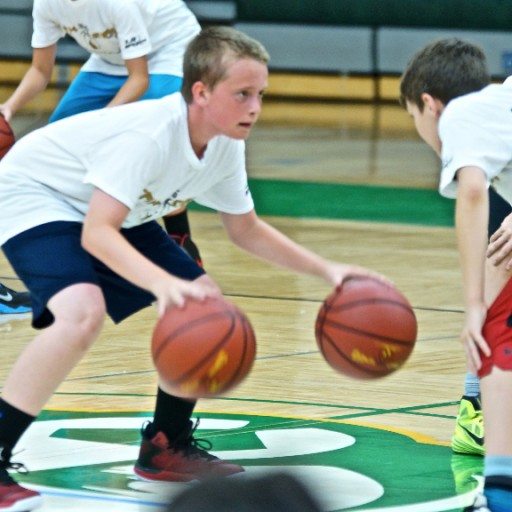 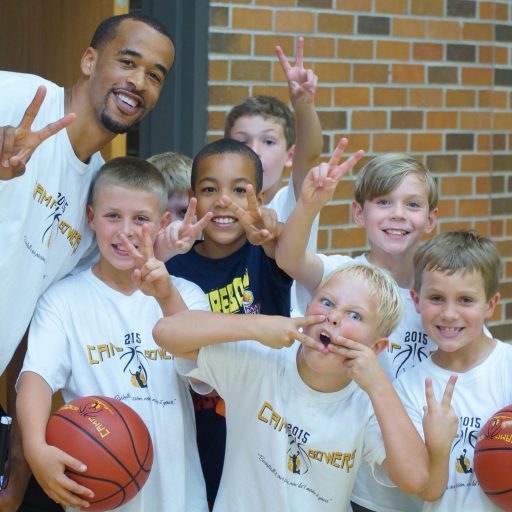